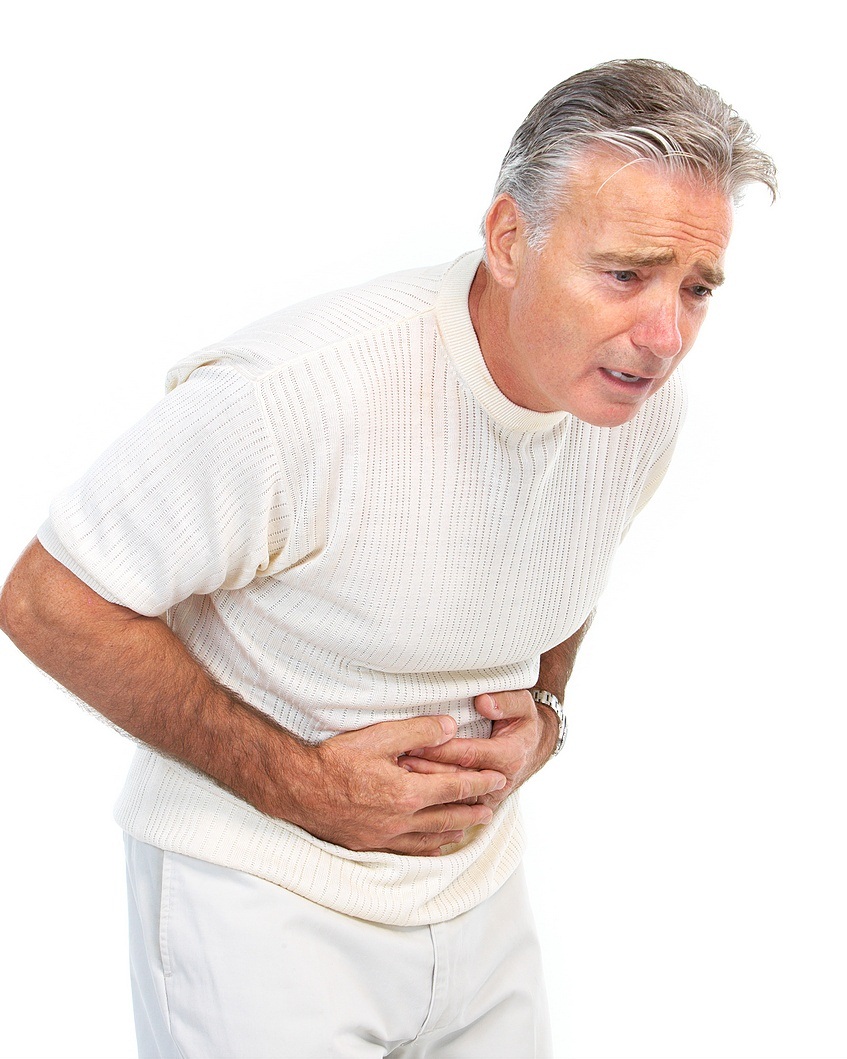 Travel and business trips to exotic countries are always interesting and fascinating. But often acquaintance with new locations and attractions is interrupted by an unexpected bowel disorder. Approximately one in 4 foreign tourists faces the so-called diarrhea of a traveler.

Dr. Denis Slinkin will tell you how dangerous this diagnosis is, what provokes the disorder, how it can be treated and whether it can be prevented.

In the human intestine, beneficial and harmful microorganisms that participate in digestive processes peacefully coexist. An imbalance of the bacterial composition, when pathogenic flora begins to dominate, causes disorder. It is characterized by uncontrolled defecation urges of liquid consistency, i.e. diarrhea, is a typical symptom of poisoning.

But there is a special type of gastrointestinal disorder - diarrhea of travelers. It occurs during a sudden change of permanent residence, mainly in warm countries.

For example, for Europeans countries of Asia, Africa, Latin America are considered an unusual climatic zone and have a high risk of this type of disorder. But travel to "safe" countries can also provoke diarrhoea, as it is often the result of a reaction from the digestive system to unfamiliar food, says Dr. Denis Slinkin.

The symptoms of traveler's diarrhoea include:

Dr. Denis Slinkin states that a severe course of the disease is characterized by an increase in temperature to 38-39 ° C, the presence of blood in the feces, as well as seizures, which is a sign of severe dehydration. Usually the negative reaction of the body is manifested after 4-8 hours, but sometimes even on the second week of eating unusual food and poor-quality water.

Contact with locals can also be a cause of the disorder when E. coli or local virus is transmitted through unwashed hands. Diarrhoea can also develop suddenly as a result of an allergic reaction, overheating in the sun, under the influence of severe stress from flying or acclimatisation.

Jerry Chang is a serial entrepreneur with a love for the Internet, SEO, and Marketing. Read His Profile